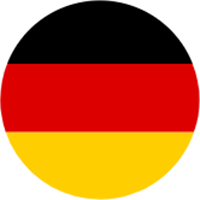 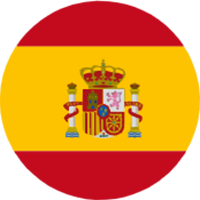 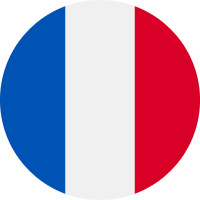 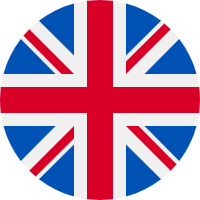 What are the best ways to arrange bedroom downlights?

The lighting design in the bedroom is very important, and considering the comfort of the light in the bedroom, more and more people are no longer choosing the large main light design options, which are replaced by wall lights and led downlights. The led downlight is a relatively common way of designing auxiliary lighting in the bedroom. 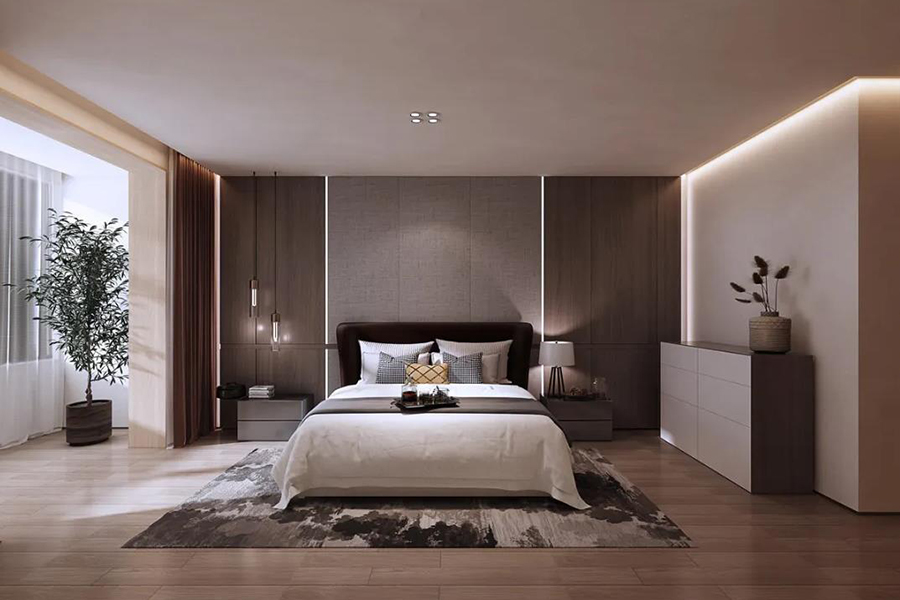 Now more popular without the main light design, used in the bedroom inside is also possible, the entire ceiling are doing hanging flat ceiling, and then evenly distributed led downlights on the ceiling, so that the entire bedroom light more uniform and comfortable, illuminate each corner, the more dim dead corner, while not concentrated light seems harsh.

2. The bed above the even distribution of downlighting

In the bedroom, the placement of the bed is more central, if the bedroom as a whole are no main light downlighting design, can also be installed above the bed evenly distributed led downlights, so that the entire bedroom light is also concentrated in the bed area, but the corner location will not be dim, so that the space is more layered.

In the case of light source designs such as light strips, a horizontal row of downlights is added to the bed side, the led downlight arrangement point avoids the bedside area, a row of downlights is placed in a relatively central position, the overall effect is also very bright and comfortable.

4. Around the ceiling mounted downlight

The basis of evenly installed led downlights around the bedroom, adding a slightly larger downlight in the middle, in the space without the main light, can bring a kind of primary and secondary space experience. 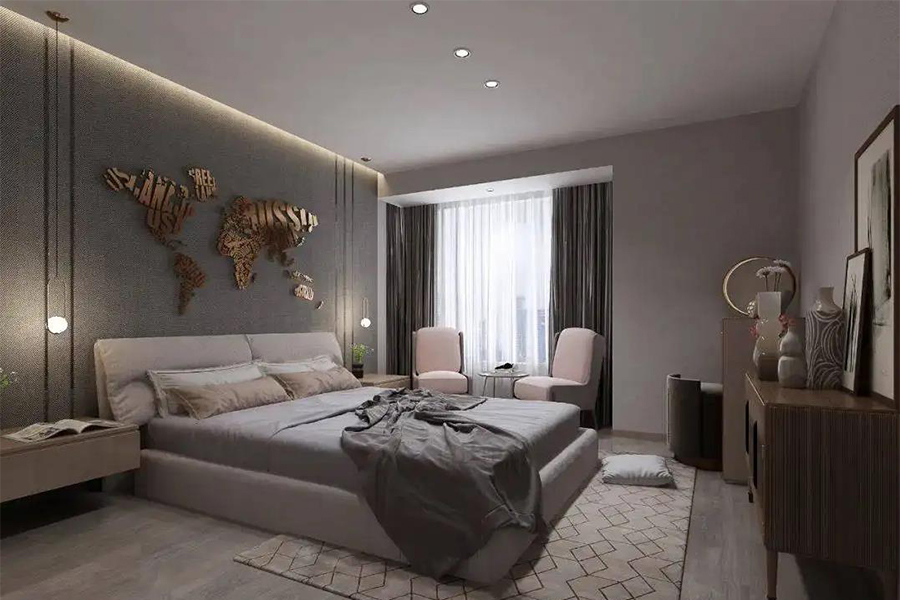